Stand up for Standing Desks

Other blog posts on this topic here (Perils of Sitting), and here (Just Stand There), and here (Sitting too much may kill you).  This article has many good links and resources for those who would like to invest in a standing desk or even a treadmill desk. 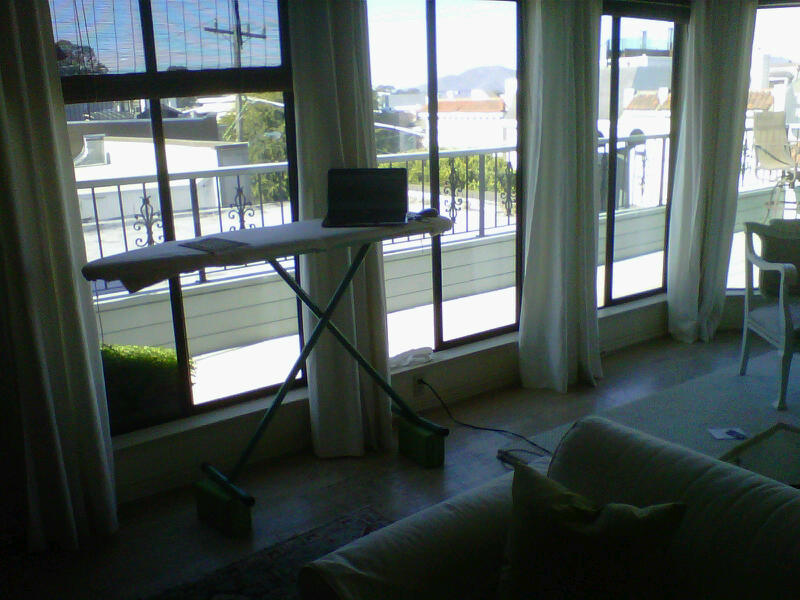 Taking a Stand for Office Ergonomics
By STEVE LOHR
THE health studies that conclude that people should sit less, and get up and move around more, have always struck me as fitting into the “well, duh” category.
But a closer look at the accumulating research on sitting reveals something more intriguing, and disturbing: the health hazards of sitting for long stretches are significant even for people who are quite active when they’re not sitting down. That point was reiterated recently in two studies, published in The British Journal of Sports Medicine and in Diabetologia, a journal of the European Association for the Study of Diabetes.
Suppose you stick to a five-times-a-week gym regimen, as I do, and have put in a lifetime of hard cardio exercise, and have a resting heart rate that’s a significant fraction below the norm. That doesn’t inoculate you, apparently, from the perils of sitting.
…
If there is a movement toward ergonomic diversity and upright work in the information age, it will also be a return to the past. Today, the diligent worker tends to be defined as a person who puts in long hours crouched in front of a screen. But in the 19th and early 20th centuries, office workers, like clerks, accountants and managers, mostly stood. Sitting was slacking. And if you stand at work today, you join a distinguished lineage — Leonardo da Vinci, Ben Franklin, Winston Churchill, Vladimir Nabokov and, according to a recent profile in The New York Times, Philip Roth...