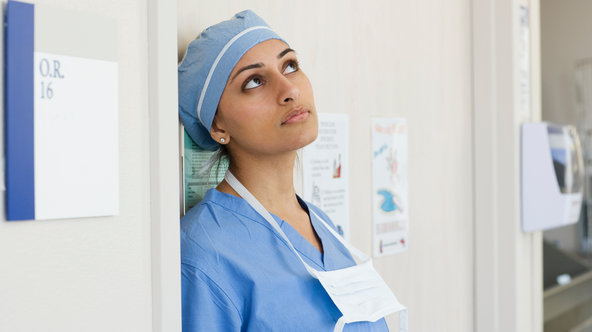 This post is a sort of corollary of the skepticism around acupuncture research.  The flip side is that when the researchers believe in, or want something to work, the reporting becomes skewed. In this case, side effects were significantly under reported in the studies.

By NICHOLAS BAKALARRandomized placebo-controlled clinical trials are the gold standard for demonstrating the efficacy and toxicity of new treatments and drugs, but according to a new study, most of them are compromised by poor or biased reporting of benefits and harms.Researchers examined 164 trials of treatments for breast cancer published from 1995 to 2011, including studies of chemotherapy, radiation and surgery. The Annals of Oncology posted their results online last week…. And two-thirds of the trials failed to accurately report the toxicity of the intervention under study, the researchers found.The authors used a seven-point scale to report the way side effects were described, depending on whether they appeared in the abstract, were discussed in the conclusions, or were frankly acknowledged in other ways. They found that the more effective a treatment was said to be, the more likely the bad side effects were minimized….”Many of them are using spin and bias to make the results look more impressive than they really are. And that can have implications for the choice of treatment for individual patients.”