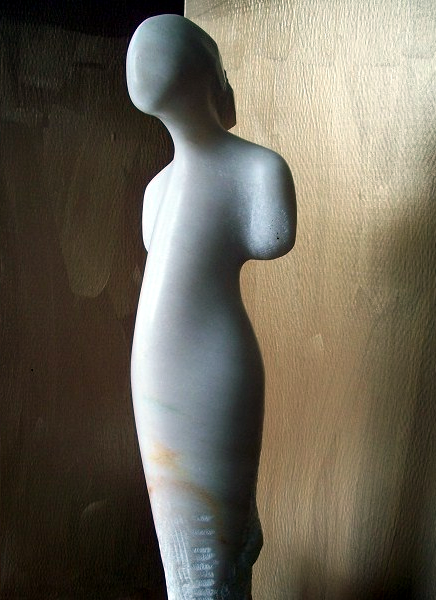 This paper is a terrific review of the science behind TaVNS (transcutaneous auricular vagal nerve stimulation) and how it pertains to treatment of major depression. They teased out the aspects of the Hamilton Depression Scale that were most affected by the TaVNS.  They were anxiety, psychomotor, sleep disturbance, hopelessness.

They also had some specifics for the application for the treatment which was done at home.  Once daily for 12 weeks was the protocol.  From their research 20 to 25 hz is most effective.  Cymba concha is the best location.  It is possible that 1 Hz may be better for migraine.

Depression is a highly prevalent disorder, and its treatment is far from satisfactory. There is an urgent need to develop a new treatment for depression. Although still at its early stage, transcutaneous auricular vagus nerve stimulation (taVNS) has shown promising potential for treating depression. In this article, we first summarize the results of clinical studies on the treatment effect of taVNS on depression. Then, we re-analyze a previous study to identify the specific symptoms taVNS can relieve as indicated by subscores of the 24-item Hamilton Depression Scale in patients with depression. We found that taVNS can significantly reduce multiple symptoms of depression patients, including anxiety, psychomotor retardation, sleep disturbance, and hopelessness. Next, we pose several hypotheses on the mechanism of taVNS treatment of depression, including directly and indirectly modulating the activity and connectivity of key brain regions involved in depression and mood regulation; inhibiting neuro-inflammatory sensitization; modulating hippocampal neurogenesis; and regulating the microbiome-brain-gut axis. Finally, we outline current challenges and lay out the future directions of taVNS treatment of depression, which include (1) intensively comparing stimulation parameters and “dose effect” (treatment frequency and duration) to maximize the treatment effect of taVNS; (2) exploring the effect of taVNS on disorders comorbid with depression (such as chronic pain disorders, cardiovascular disorder, and autism) to provide new “two-for-one” treatment approaches for patients with these disorders; and (3) applying multiple scale methods to explore the underlying mechanism of taVNS.