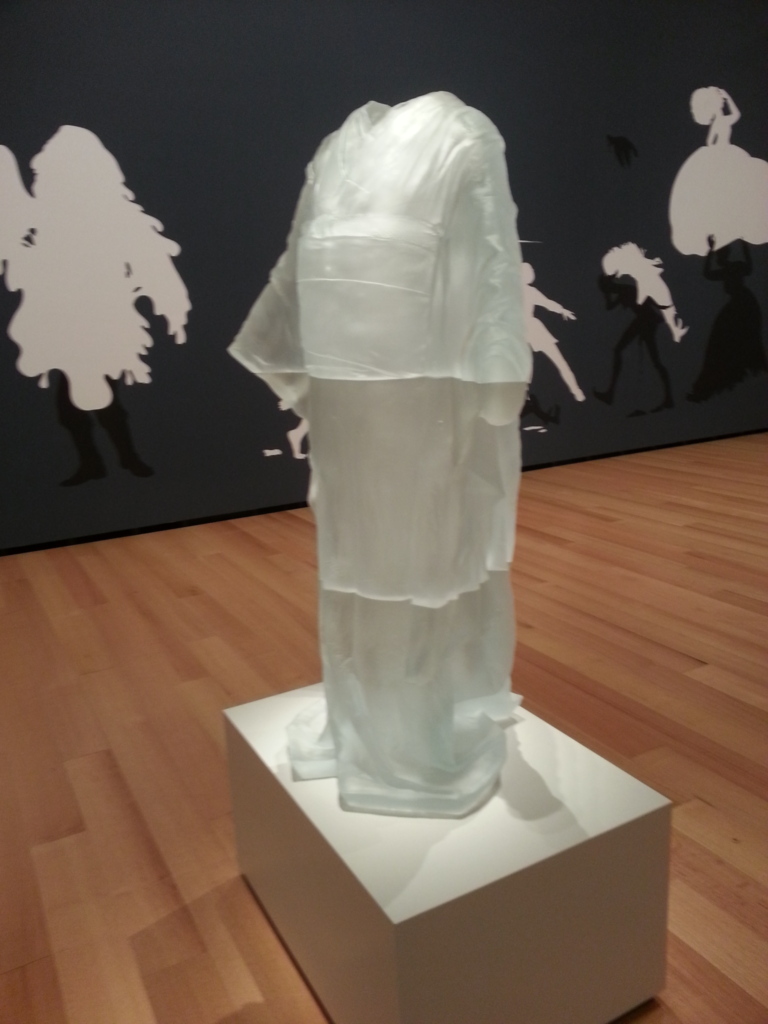 Gender Differences in Laser Acupuncture-Results of a Crossover Study with Green and Yellow Laser at the Ear Point Shenmen.

Background: One of the most commonly used auricular acupuncture points selected for different pain treatment regimens is Shenmen. This point on the ear has been recognized as having a wide number of applications, as found by scientific investigation. Methods: Within this crossover study, the ear acupoint Shenmen was stimulated with two different kinds of laser (green, 532 nm and yellow, 589 nm) in 22 healthy volunteers (13 female, 9 male; mean age ± SD = 25.3 ± 4.1 years; range 21-36 years). Both green and yellow lasers were used for 15 min in the same volunteers in two different sessions. Results: The most prominent finding was that systolic blood pressure decreased significantly (p = 0.048) after yellow laser stimulation. Heart rate also decreased significantly (p < 0.001), whereas heart rate variability ratio low frequency (LF)/high frequency (HF) (p < 0.001) increased. The effects were significantly more pronounced in females than in males. In addition, the temperature was measured, and temperature increases were demonstrated at different locations on the ear using imaging methods. Conclusions: This study shows evidence of the effect of auricular laser acupuncture. However, a comparison with other publications was impossible because this is the first study using green and yellow laser stimulation on the ear.