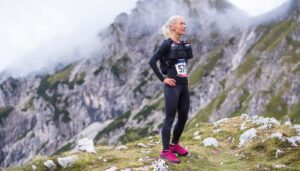 This finding, that offspring of centenarians are less likely to be frail, makes intuitive sense.  People often refer to their parents “they lived to 90, so I will too” kind of reasoning.  And there certainly seems to be some validity to it.  When smoking was more of a problems than it is now, that was a key factor in whether you would match your parents’ longevity for good or ill.

But I like this terminology of compression of morbidity. It’s a concise way of saying that what the real end goal is to have a long life where the disabilities and illnesses are compressed at the tail end of life.  To live 10 extra years in an unhappy way or severely disabled, is not optimal.  Of course, we don’t have total control, but there are some things we can do.  In the book I’m finishing up, I’ll give some tips.  None will be new to my readers.  Ancient acupuncturists always had the goal of fostering longevity in their patients.  I want that for my patients too!  And for myself, of course.   A