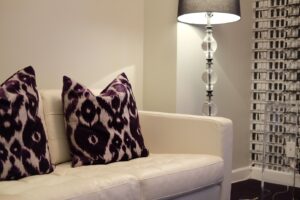 People often limit their creativity by continually adding new features to a design rather than removing existing ones.

The fascinating article looks at the phenomenon that problem solvers will most often add features to solve a given problem instead of removing them. They give a few examples in the article and review some of the studies.

Of course, what leaped to mind was the phenomenon in medicine, where when confronted with a medical problem in a patient, the physician will add another medication.  This can result in a medication list a mile long in some patients and resulting side effects and incidental complaints.  Once a patient is on a medication, it’s devilishly hard to get them off of them.

A number of open questions remain, such as whether the bias against subtractive solutions generalizes across cultures and if it exists in childhood or develops over time. For now the team hopes that these findings will encourage people across various fields, whether they be engineering, architecture or medicine, to think about subtractive options—such as balance bikes—that might be typically be overlooked. “The hope is that, just by getting people to think about this more, that maybe it will help inspire some other neglected subtractions,” Converse says.