Tom Cruise and the Aging Conundrum 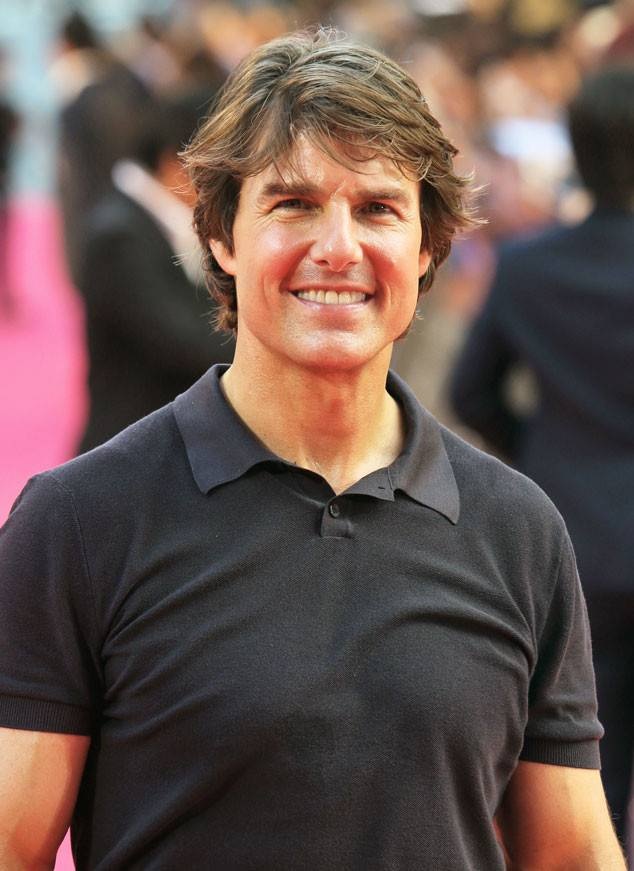 This New Yorker tackles the phenomenon that is Tom Cruise and his apparent resistance to the aging process.  The author attributes this to Cruise’s physical athleticism and makes oblique references to younger women.  Who knows, though genetics is on Cruise’s side in that he’s retained his hair, which unfortunately still remains a sign of youth for men (and women).  I’ve seen the latest Mission Impossible and Cruise has started to show a few signs of age, a bit fuller in the face etc… I’ve always thought that if you’re in the spotlight, your motivation to stay in shape would be extreme and I’m sure that’s at play with Cruise.  Cruise famously does his own stunts on the set, which has to be quite a hormetic stressor!  Apparently he broke his ankle jumping from a window in London last January which paused filming for weeks.

But Cruise aside,  to think that his agelessless is from physical activity and exercise is extremely appealing since that remains in our control, too.  Unlike other cards drawn from life’s dealer, exercise is something we can work on to change our fate.  As I’ve tried to make the case in the previous blog post, we have some other means, too.

Update:  Apparently his running form is perfect also.  According to the experts, he’s a natural. 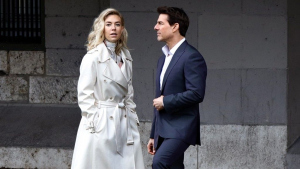