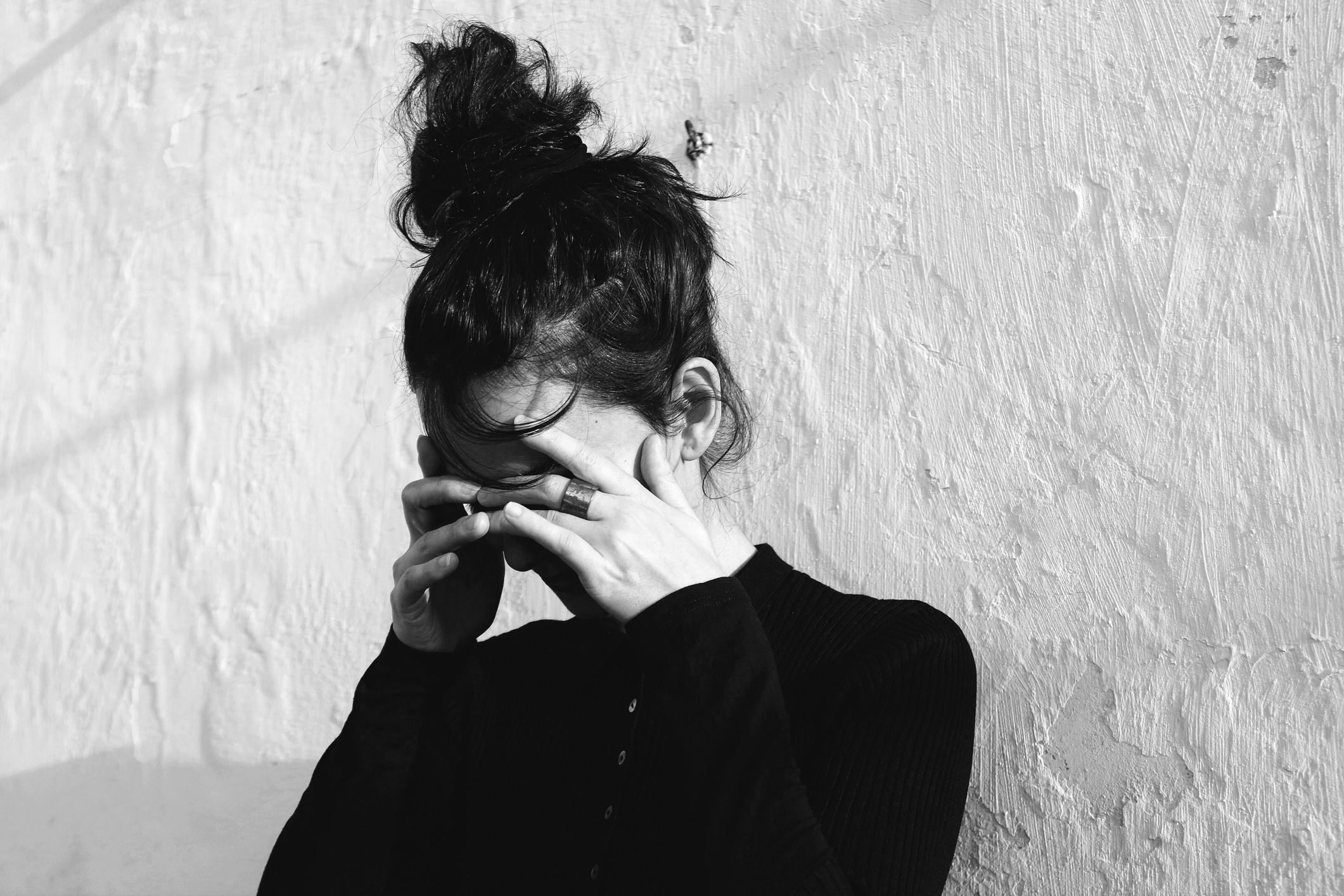 The stresses of everyday life may start taking a toll on the brain in relatively early middle age, research shows. The study of more than 2,000 people, most of them in their 40s, found those with the highest levels of the stress-related hormone cortisol performed worse on tests of memory, organization, visual perception and attention.

Higher cortisol levels, measured in subjects’ blood, were also found to be associated with physical changes in the brain that are often seen as precursors to Alzheimer’s disease and other forms of dementia, according to the study published in October 2018 in Neurology.