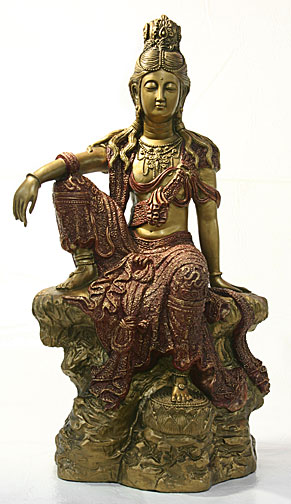 Great back up materials.  As usual, I wonder if I’ve been looking at this in the wrong way.  More later…

Somato-vagal and somato-sympathetic reflex responses were studied by recording simultaneously the activity of cardiac vagal and sympathetic efferents following excitation of various somatic (and 1 visceral) nerves in chloralose-anesthetized dogs.
Stimulation of pure cutaneous (infraorbital, superficial radial, sural nerves), muscle (gastrocnemius, hamstring nerves) and mixed nerves (sciatic, brachial, intercostal, spinal) with short trains of pulses inhibited the activity of cardiac vagus nerve and excited that of cardiac sympathetic nerve after a latency of approximately 40–60 ms, depending on the nerve stimulated. These responses were followed by the opposite response, i.e. excitation of vagus and long-lasting inhibition (`silent period’) of sympathetic nerve activity. These biphasic reflex responses recorded from both autonomic nerves had similar latencies so that a clear reciprocal relationship was observed. In addition to the above reflex responses which were observed in most instances, two peaks of excitation of short duration were recorded from the vagus nerve, in some instances, and an ‘early (spinal) reflex’ in sympathetic nerve was also observed. Both excitatory and inhibitory responses described above in either nerve were readily evoked by excitation of Group II (Aβ), but not Group I (Aα), afferent fibers and increased in magnitude when Group III (Aδ) afferents were also excited. Group IV (C) afferent contributed insignificantly to the somato-vagal reflex. The vagus nerve discharge evoked by sinus nerve stimulation was inhibited during reflex inhibition produced by somatic nerve stimulation. The latency of such inhibition was less than 20 ms and lasted for 100 ms after sural nerve stimulation. We conclude that, as in case of the baroreceptor reflex and autonomic component of the ‘defense reaction’, the somato-vagal and somato-sympathetic reflex responses are reciprocal in nature.
Tweet
Share
Share
Pin
0 Shares
« Functional Movement Disorder Submission to Complementary and Alternative Medicine Journal
Effect of 100 Hz electroacupuncture on salivary immunoglobulin A and the autonomic nervous system »