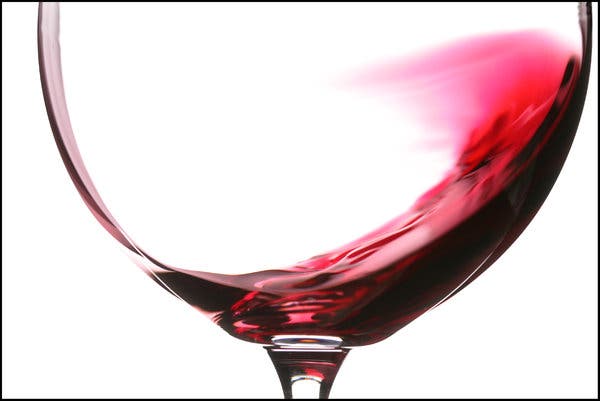 Though the “take home” message was that risk is least at zero drinks/day.  But it is more nuanced than that.  So, of course, no drinking may be the safest, but a few drinks a day does not increase health risks in a huge way.  Of course drinking and driving is a totally different story.

“For each set of 100,000 people who have one drink a day per year, 918 can expect to experience one of the 23 alcohol-related problems in any year. Of those who drink nothing, 914 can expect to experience a problem. This means that 99,082 are unaffected, and 914 will have an issue no matter what. Only 4 in 100,000 people who consume a drink a day may have a problem caused by the drinking, according to this study.

At two drinks per day, the number experiencing a problem increased to 977. Even at five drinks per day, which most agree is too much, the vast majority of people are unaffected.”

Alcohol use and burden for 195 countries and territories, 1990–2016: a systematic analysis for the Global Burden of Disease Study 2016

Alcohol use is a leading risk factor for death and disability, but its overall association with health remains complex given the possible protective effects of moderate alcohol consumption on some conditions. With our comprehensive approach to health accounting within the Global Burden of Diseases, Injuries, and Risk Factors Study 2016, we generated improved estimates of alcohol use and alcohol-attributable deaths and disability-adjusted life-years (DALYs) for 195 locations from 1990 to 2016, for both sexes and for 5-year age groups between the ages of 15 years and 95 years and older.

Using 694 data sources of individual and population-level alcohol consumption, along with 592 prospective and retrospective studies on the risk of alcohol use, we produced estimates of the prevalence of current drinking, abstention, the distribution of alcohol consumption among current drinkers in standard drinks daily (defined as 10 g of pure ethyl alcohol), and alcohol-attributable deaths and DALYs. We made several methodological improvements compared with previous estimates: first, we adjusted alcohol sales estimates to take into account tourist and unrecorded consumption; second, we did a new meta-analysis of relative risks for 23 health outcomes associated with alcohol use; and third, we developed a new method to quantify the level of alcohol consumption that minimises the overall risk to individual health.

Alcohol use is a leading risk factor for global disease burden and causes substantial health loss. We found that the risk of all-cause mortality, and of cancers specifically, rises with increasing levels of consumption, and the level of consumption that minimises health loss is zero. These results suggest that alcohol control policies might need to be revised worldwide, refocusing on efforts to lower overall population-level consumption.