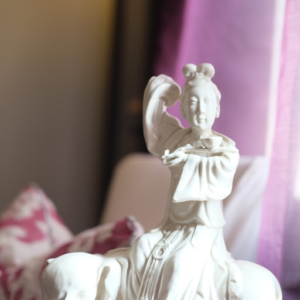 This paper highlights something that I don’t stress enough.  I understand why people want to take a medication for health issues.  It’s easy to do and it’s sanctioned; ie. you don’t have to defend yourself to your doctor.  But there can be problem in that medications can give a false sense of security so you don’t make other lifestyle changes that can deal with the problem in a more sustainable and safe way.   To wit from this article:

“Nearly twenty years ago two landmark randomized clinical trials appeared in The Lancet which forever changed the course of medicine for patients with coronary heart disease (CHD). The 4S study employed a cholesterol-lowering statin drug and reported a 30% mortality reduction[1]. The Lyon Diet Heart Study utilized the Mediterranean diet and reported a 70% mortality reduction[2]. Subsequent studies of the Mediterranean diet have confirmed these findings and also shown a reduced risk of cancer, diabetes, and Alzheimer’s disease[3–6]. Subsequent statin studies have led the United States Food and Drug Administration to issue warnings regarding the increased risk of diabetes and decreased cognition with statin drugs. Paradoxically, statins have gone on to become a multi-billion dollar industry and the foundation of many cardiovascular disease prevention guidelines while the Mediterranean diet has often been ignored. We believe this statin-centric cholesterol-lowering approach to preventing CHD may be misguided.”