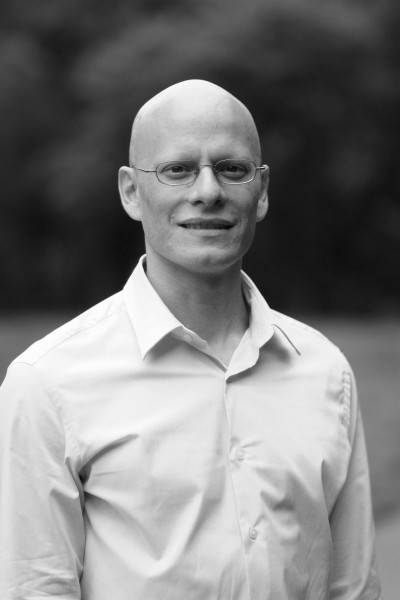 In an article outlining some of the negative effects of early childhood poverty (1 in 5 children in the U.S. live in poverty) because of what early-life stress does to the nervous system, the author, Moises Velasquez-Manoff, suggests that lower status in society has extremely deleterious effects on health that start early in life.  We have discussed stress at length on the blog and the cellular marker of stress and aging (telomeres).  The article also quote Robert Sapolsky, a researcher who was key to forming my view of stress, health and disease.  And of course, any conversation about health in the U.S. has to mention how much we spend compared to other developed countries, and how abysmal our outcomes.

(I just have to add a photo of Robert Sapolsky, such a colorful fellow.)

Robert Sapolsky with a Primate Brother

““Early-life stress and the scar tissue that it leaves, with every passing bit of aging, gets harder and harder to reverse,” says Robert Sapolsky, a neurobiologist at Stanford. “You’re never out of luck in terms of interventions, but the longer you wait, the more work you’ve got on your hands.”

“Scientists can, in fact, see the imprint of early-life stress decades later: there are more markers of inflammation in those who have experienced such hardship. Chronic inflammation increases the risk of degenerative diseases like heart disease and diabetes. Indeed, telomeres — the tips of our chromosomes — appear to be shorter among those who have experienced early-life adversity, which might be an indicator of accelerated aging. And scientists have found links, independent of current income, between early-life poverty and a higher risk of heart disease, high blood pressure and arthritis in adulthood.
A National Research Council report, meanwhile, found that Americans were generally sicker and had shorter life spans than people in 16 other wealthy nations. We rank No. 1 for diabetes in adults over age 20, and No. 2 for deaths from coronary artery disease and lung disease. The Japanese smoke more than Americans, but outlive us — as do the French and Germans, who drink more. The dismal ranking is surprising given that America spends nearly twice as much per capita on health care as the next biggest spender.

But an analysis by Elizabeth H. Bradley, an economist at the Yale School of Public Health, suggests that how you spend money matters. The higher the spending on social services relative to health care, she’s found, the greater the longevity dividends.