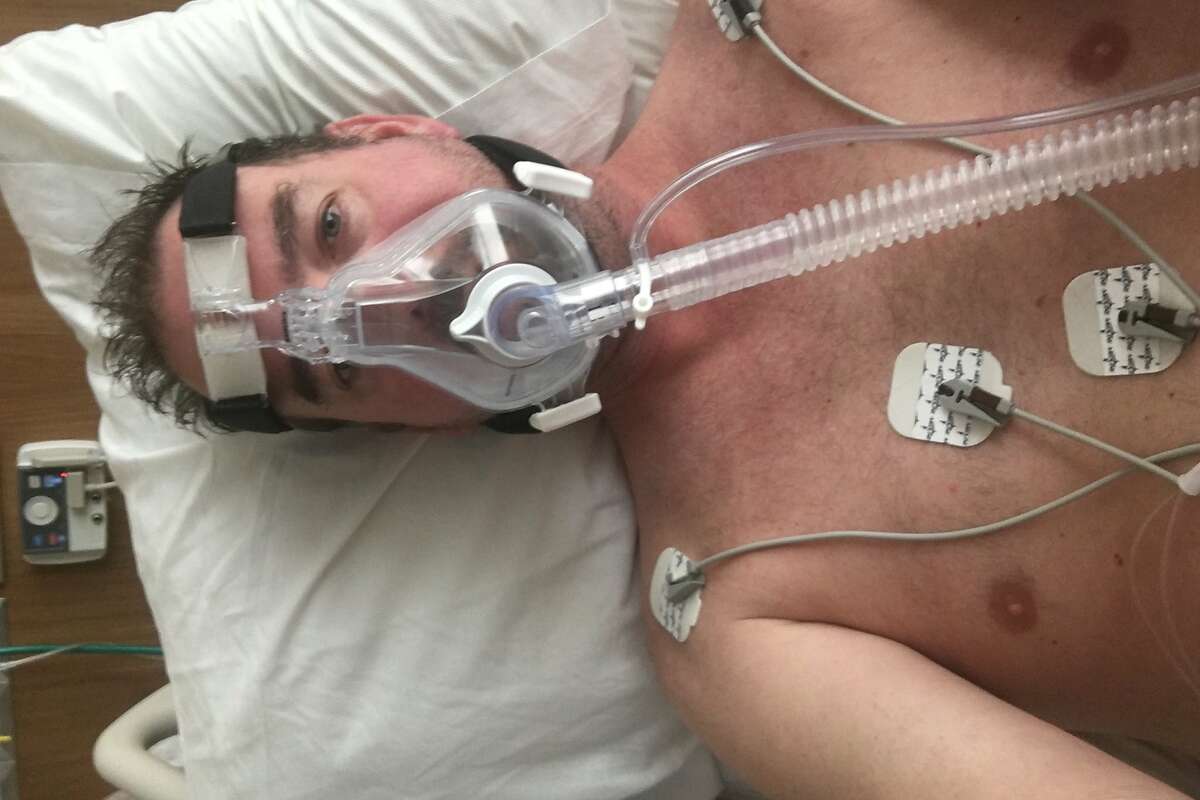 This is a horribly sad story of medical interventions going awry.  Back pain which continued after retirement in 2008.  Treatments were ineffective, and  in 2016 he ended up getting a spinal cord stimulator.  Unfortunately the battery migrated somehow into his liver, diaphragm and then lung.  He’s had horrible breathing trouble since, and it’s a bleak reminder to weigh risk/benefits of interventions.

Bowie’s story is harrowing, and incomplete. He’s still dealing with the aftermath of massive internal damage, remains tethered to machines pumping eight liters of oxygen a minute. His lungs collapse every so often. He is in strict isolation during the coronavirus pandemic, at home in New Braunfels, Texas, near San Antonio.

“I won’t be able to leave the house for the foreseeable future, even when it opens up, because if I catch this, I’m dead,” Bowie said on the “A’s Plus”