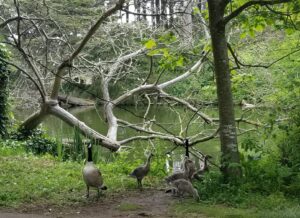 I like this study especially because moxibustion can be applied by patients at home and via Insulin-Like Protein Growth Factor 1 (IGF-1) can improve insulin uptake and help longevity.  Win win.  Easy and safe.