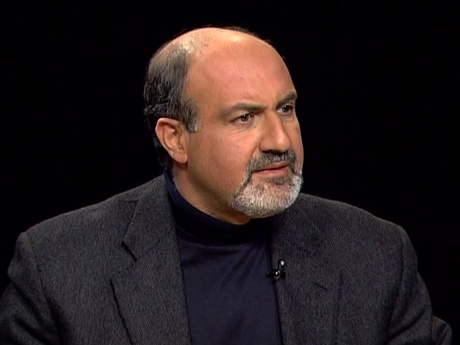 I get that there are limits to this book “Black Swan” by Nassim Taleb, but I’m enjoying it immensely and since few popular authors discuss the philosophy of science.  He describes what happens to the brain with chronic stress, which I will find and post later.  But imagine my surprise when I came across this paragraph. He is discussing the value of evidence based medicine, which is making a comeback as opposed to medicine that makes sense from a logical standpoint. Let me add that it is important for me personally to figure out what IS happening with acupuncture so that I can improve on it.  And always, we need to keep an open mind, more difficult than it sounds. I’ve discussed the converse many times, which is “Believing in Treatments That Don’t Work.”

Consider that before we knew of bacteria and their role in deseases, doctors rejected the practice of hand washing because it made no sense to them, despite the evidence of a menaingfule decrease in hospital deaths.  Ignaz Semmelweis, the mid-ninetheenth -entury doctor who promoted the idea of hand washing, wasn’t vindicated until decades after his death. Similarly it may not “make sense” that acupuncture works, but if pushing a needle in someone’s toe systematically produces relief from pain (in properly conducted empirical tests), then it could be that there are functions too complicated for us to understand, so let’s go with it for now while keeping our minds open.