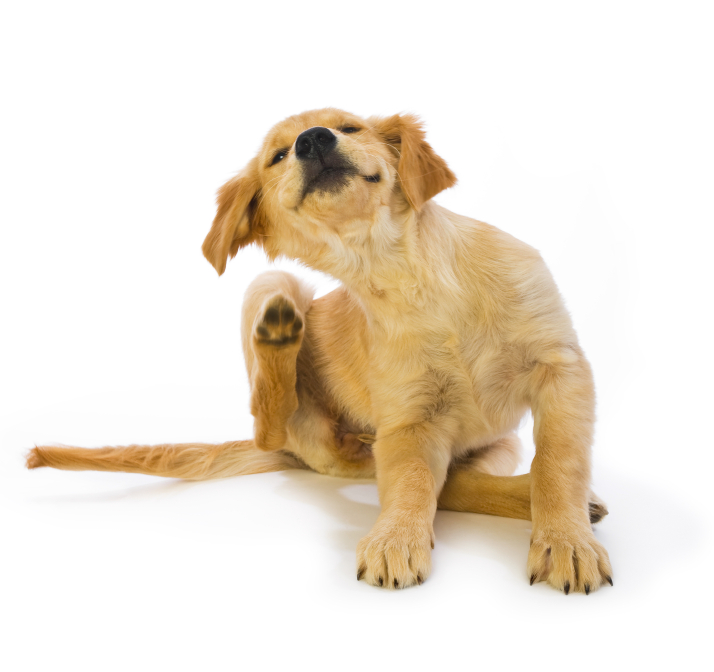 Oh the Itch!! Oh to Scratch!

From Napadow, the brain circuitry of itching and where verum acupuncture seems to be working  at the brain level.