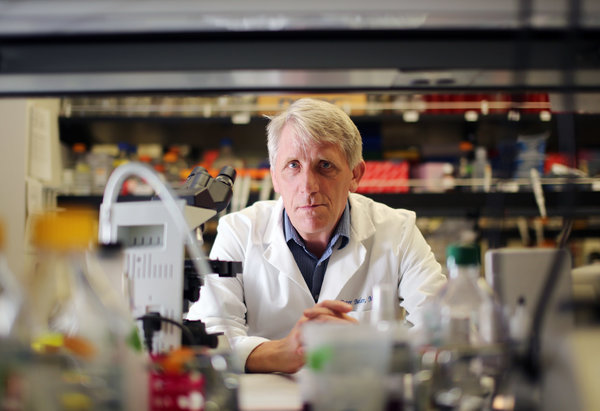 One of the key researchers who worked on Januvia, a new diabetes drug, is convinced that it can lead to pancreatic cancer.  This article describes the increible pressure the doctor is under. Be careful out there.  Too bad they can’t invest in exercise spaces and good food instead.
A Lone Voice Raises Alarms on Lucrative Diabetes Drugs By ANDREW POLLACK

LOS ANGELES — Dr. Peter C. Butler initially declined a request by the drug maker Merck to test whether its new diabetes drug, Januvia, could help stave off the disease in rats.

“I said, I’m not interested in your money, go away,” Dr. Butler recalled.

Merck no doubt now wishes it had. When Dr. Butler finally agreed to do the study, he found worrisome changes in the pancreases of the rats that could lead to pancreatic cancer. The discovery, in early 2008, turned Dr. Butler into a crusader whose follow-up studies now threaten the future of not only Januvia but all the drugs in its class, which have sales of more than $9 billion annually and are used by hundreds of thousands of people with Type 2 diabetes.

“I knew some stuff that I thought was a worry and I was obliged to pursue it,” said Dr. Butler, chief of the division of endocrinology at the University of California, Los Angeles.

Based on his latest study, both the Food and Drug Administration and the European Medicines Agency have begun investigations that could lead to new warnings on the drugs, or even to their removal from the market.

Or they could result in no action at all.